Promote the public understanding of religion by hosting a screening of one of our partners’ films or television programs. Licensing agreements include public performance rights for (1) digital streaming for groups and (2) digital delivery of the film for institutional licensing. Both licenses come with educational materials and a mobile app. Schedule an expert to speak at your online or onsite event.

Choose one of our timely and timeless documentaries about religion and public life.

Watch the film together and use discussion questions to facilitate a community conversation.

Send invites and include the date and time of the online or onsite event.

Use the ReligionAndPublicLife.org mobile app and social learning community to stay connected. 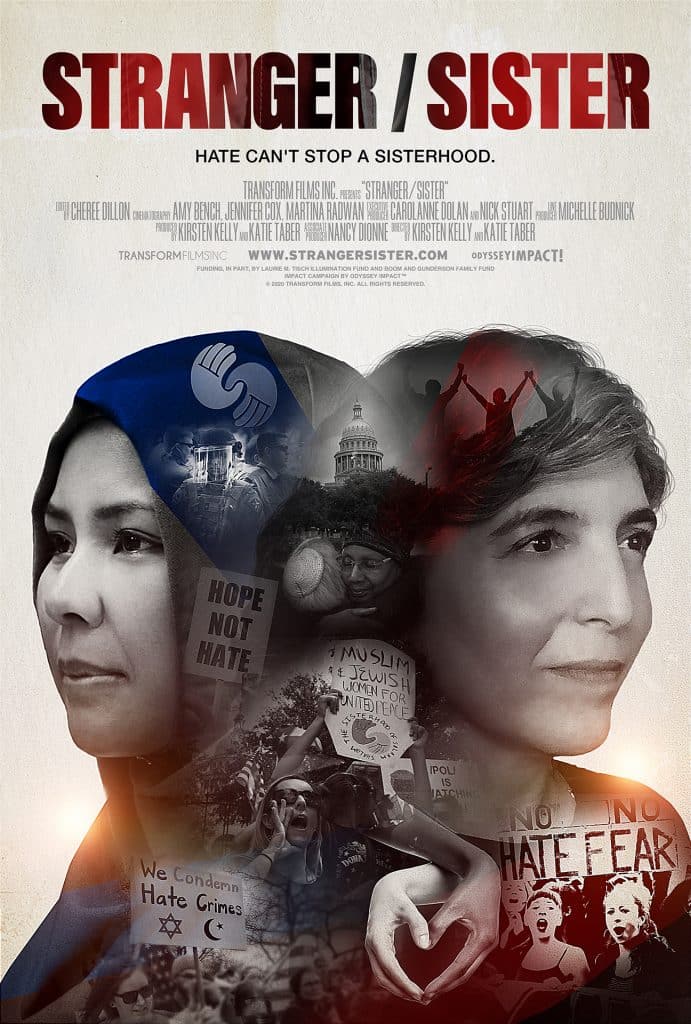 The United States is experiencing a surge in hate crimes as a tide of white supremacy gathers momentum nationwide. Muslim and Jewish communities are particularly at risk. Stranger/Sister is the story of two ordinary women, one Muslim and one Jewish, who dare to believe they can join hands to stop the wave of hate. Overcoming a long history of distrust between their two religions, they build a movement that turns strangers into sisters, challenging our assumptions about how to fight hate in America. Intimately following women from Sisterhood of Salaam Shalom chapters in Austin, Chicago, and across the Nation, the Sisters build a powerful network of hope in a time of chaos and hate.

Filmed over the course of three years, Emmy-winning filmmakers, Kirsten Kelly and Katie Taber have worked with Sisters from across the nation to capture this powerful story. In Fall 2020, the film is launching a multi-year screening and engagement campaign, working with an exciting list of partners such as The Pluralism Project at Harvard and Southern Poverty Law Center, among many others.

◆ A recent survey from the Public Religion Research Institute and The Atlantic found that 1 in 5 Americans seldom or never interact with someone who does not share their race or ethnicity (21%) or religion (22%).

◆ Similarly, a vast majority of Americans believe the country is somewhat or very divided by a variety of factors, including race and ethnicity (83%), politics (91%), and religion (77%). 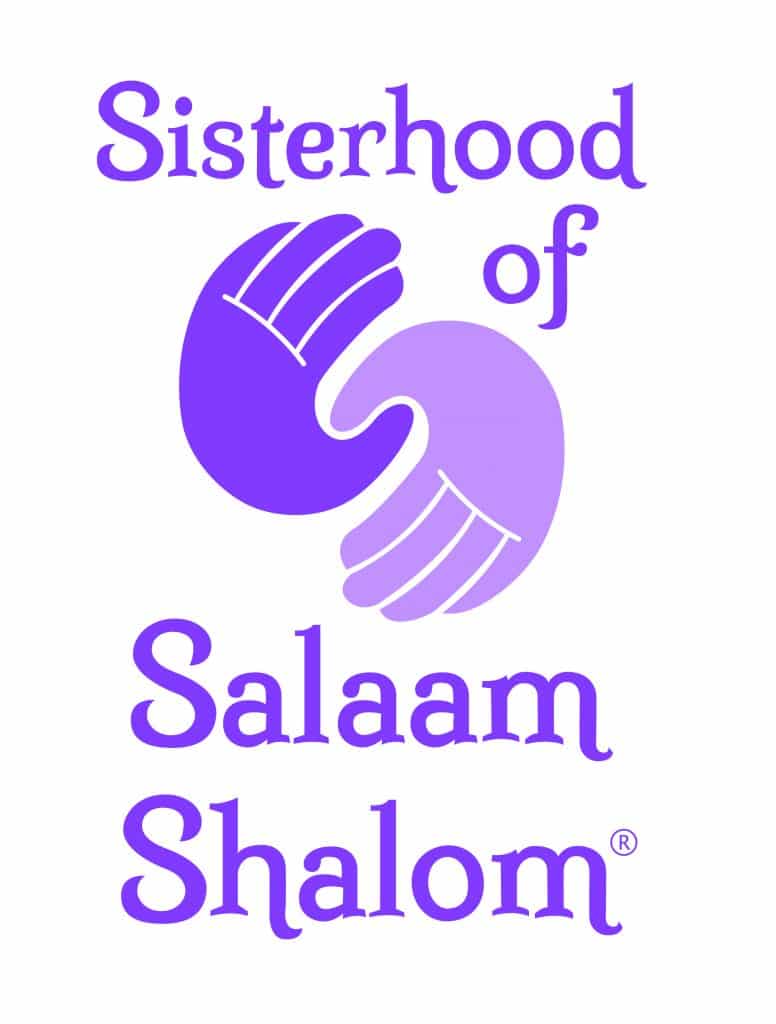 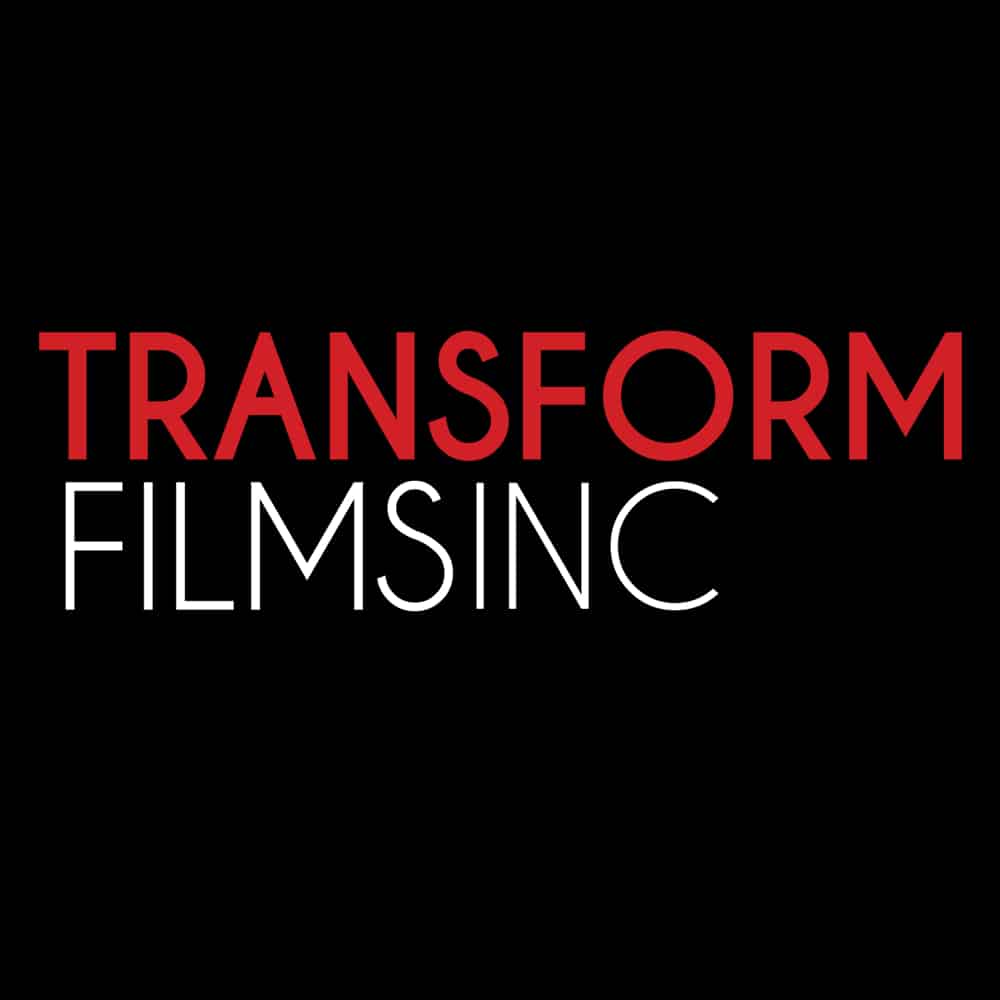 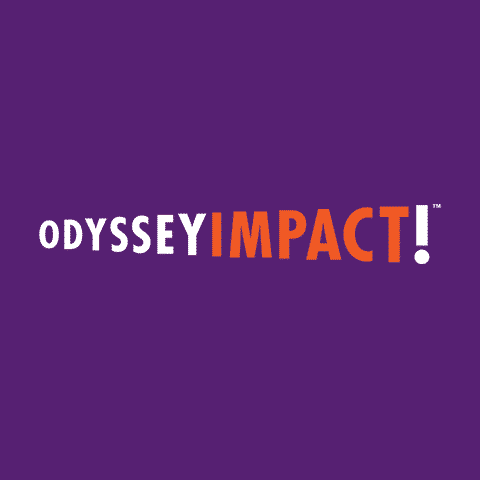 Odyssey Impact is honored to have partnered with The Pluralism Project at Harvard University on the creation of the Classroom Discussion Guide.  They are honored to have partnered with Janet Penn (Director of Resource Development and Training, Sisterhood of Salaam Shalom) and Dr. Jennifer Howe Peace (Pluralism Project and Tufts University) on the creation of the Community and Faith-Based Screenings Discussion and Resource Guide.

Healing the Healers
Series 1: Communal Trauma
Series 2: Domestic Violence
Series 3: Teen/Young Adult Mental Health
Special Edition: Hospital Chaplains on the Frontlines
Healing the Healers
Healing the Healers is a multimedia video resource collection showcasing intimate peer-to-peer conversations with exceptional faith leaders on issues of crisis and trauma to be used in classrooms curriculums, as congregational tools and for self learning. Each video and accompanying expert guide offers strategies and insight to educate and prepare current and emerging faith leaders in how to address challenging issues in order to:

Faith leaders are often the first point of contact for a victim reaching out for help. Faith communities should be places of safety, hope and healing. When someone comes to you, will you know what to do to save that person’s life?

The series provides insights and strategies for care, along with practical tools to building a strong network of support in your faith communities. The series can be used for self-learning, workshops, trainings, as well as in the classroom and community. Series 2 includes 4 episodes and an expert written guide that navigates the complex issue of domestic violence to encourage and support faith leaders in creating safe and trusted communities for victims and survivors. Featured faith leaders include survivors of domestic violence and leaders who have bravely worked through this complex issue with those affected and their broader community.

Rev. David Fleenor from Mount Sinai Center for Spirituality and Health in New York, NY has been in the epicenter of the COVID crisis for several weeks. Rev. Shawn Mai of the Park Nicollet-Methodist Hospital CPE Program in Minneapolis, Minnesota, is looking ahead towards when the peak is predicted to reach Minneapolis.

Shawn and David, colleagues and friends, reach out to one another for moral support and shared wisdom as they both face new and unimagined obstacles and heartbreaking scenarios. They share learned lessons and navigate ethical challenges together, as they lean on each other.

This intimate, peer-to-peer conversation is filmed in 3-parts, each a 10-minute portion of the conversation, and intended to be a quick supportive resource for Hospital Chaplains on the frontlines of the COVID-19 pandemic. The resource highlights learned wisdom, provides practical methods of self-care, draws on helpful theology, gives voice to fears, encourages support, and ultimately, creates a moment of virtual rallying for those who are in the very center of facing this crisis. 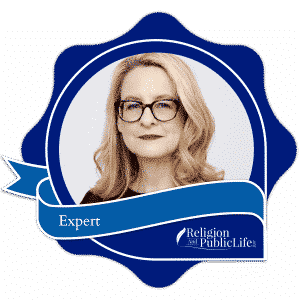 Schedule an online or onsite event with Liz Kineke, an award-winning journalist and television producer.

During her fourteen-year tenure as producer and writer for the CBS Religion & Culture series, she created 45 half-hour shows that looked at faith and religion as they relate to racism, white supremacy, climate change, immigration, and cultural heritage, among other timely issues.

Her most recent reporting can be found in Religion News Service (RNS), Tricycle: The Buddhist Review, and AP Global Religion.

A graduate of Denison University in Granville, Ohio, she spent the early part of her career working for foreign broadcasters in the US as well as pioneering TV journalist Linda Ellerbee and the Associated Press Television News.

The following episodes are available to stream for free via the CBS website or youtube channel. Show them in your classroom or community and invite Lis Kineke to speak at your online or onsite event.

1. Faith on the Frontlines

Faith on the Frontlines looks at what happened before, during and after the deadly Unite the Right rally in Charlottesville, VA in August 2017. This story is told through the lens of the clergy. Features members of Congregate Charlottesville, a counter protest group who went toe-to-toe with white supremacists during the United the Right Rally. Reverend Robert W. Lee, the fourth great nephew of Confederate General Robert E. Lee is also featured.

What happens when you leave the religion of your childhood? Ex-evangelicals talk about purity culture, fear of rapture and what it’s like to grow up in a conservative religious subculture. Interviews include Linda Kay Klein, Chrissy Stroop, Blake Chastain, and Julie Ingersoll, PhD.

Young people are often overlooked as stakeholders in conversations about what it means to live in a fair and safe society. Jewish, Muslim and Sikh teens share the ways they choose to live out their faith as they encounter a culture of ignorance, fear and racism in their everyday.

What are the ways we choose to remember our shared history and why? “Lost” neighborhoods, confederate monuments, and memorials to those who lost their lives are all discussed in How We Remember. Features members of Mother Emanuel AME Church in Charleston, SC, and grassroots organizers who are working to save lower Manhattan’s Little Syria neighborhood. Noted scholar Judith Dupre, author of One World Trade and Monuments is also featured.

5. Reclaiming History: A Movement for Equality

Black women are among the most deeply religious groups in America. Reclaiming History: A Movement for Equality looks at the ways faith sustains a group of women in Ohio as they confront systemic racism, sexism and oppression in their communities. Featured voices include Tammy Fournier Alsada, co-founder of the People’s Justice Project; Rev. Traci Blackmon with United Church of Christ; and Rev. Dr. Yolanda Pierce, Dean of Howard University School of Divinity and professor of African-American religion and literature.

Race, Religion & Resistance looks at the way Christianity has played a role in America’s long, troubled history with racism. Beginning with Columbus and the genocide of Native Peoples, the show unpacks the long term, dehumanizing effects of systemic racism and the ways it is reflected in government policies in the present day. Featuring Kaitlin Curtice, a Native American Christian who is decolonizing her faith; Jonathan Wilson Hartgrove, an evangelical preacher and activist; and Rev. Nancy Frausto, an Episcopal priest.

The documentary looks at the ways in which grassroots movements respond to one of the greatest threats of our time. The water protectors at Standing Rock, North Dakota and Adorers of the Blood of Christ, a Catholic order of nuns who protest the construction of a pipeline through their Pennsylvania property are among those featured.

In the wake of one of the most contentious elections in recent history, “Beyond Tolerance” tackles where we are as a country and ways to overcome prejudice and bigotry across the United States.

9. Religion, Art & Cultural Heritage
Among the ways to understand any religion is through its art and cultural heritage. The work of E. Gene Smith of Tibetan Buddhist Resource Center (now BDRC) and the status of archeological site Dura-Europas are featured. This 27-minute documentary aired on CBS on November 28, 2016.
10. Religion & Democracy

The show looks at the challenges America is facing – as one of the most diverse democratic countries in the world – when it comes to religious hate and intolerance, and in particular, examines the conditions that are fueling anti-Muslim sentiment. Includes the story of Ilhan Omar as she runs for Minnesota State Legislature in 2016.

You have already reported this .
Clear Clear All