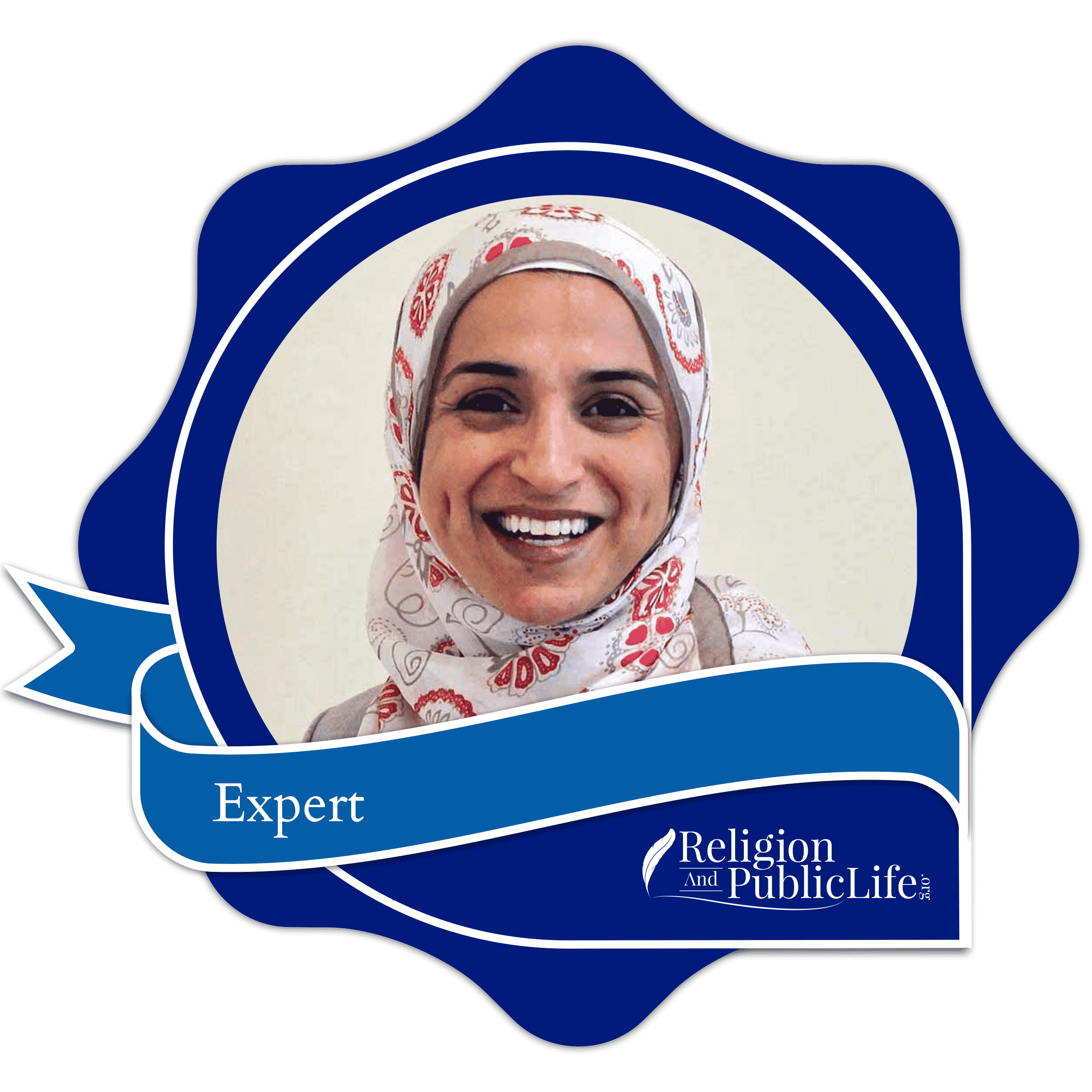 Jacob Goldstein is the cohost of NPR's Planet Money. He has written about money for the New York Times Magazine, and his stories have aired on This American Life, All Things Considered and Morning Edition. He previously worked as a reporter at the Wall Street Journal, the Miami Herald and the Bozeman Daily Chronicle. He lives in Brooklyn with his wife, two kids, and a small dog.

You have already reported this
Clear Clear All